Of course I read this book!  I had no idea what it would be like, but I gotta tell ya, I was super entertained the whole time.  The book is a collaboration between K&K, their manager Liz, and Maya Sloan.  It seems odd to me that Sloan is considered a ghost writer when her name is on the first page.  Not totally ghosty.  But that’s why I love these girls.  The first thing they said was “Of course we hired a writer.  We can’t write an entire novel on our own.”  Because as Kim says, “do what you want, but own up to it.”  I love that they did press with their writer, thanked her endlessly, and never denied her existence.  But that’s how the K/Js roll.

I think this collaboration worked wonders.  If you are fans of these girls, the connection to the characters is immediate and it really is written quite well.  The world building is phenomenal – plenty of gnarly post-apocolyptic visuals.  And I’ll say that the plot lines were never too eye rolly.  We’re not winning pulitzer prizes here people, but we’re keeping the kids reading!  It’s unfortunate that the trolls immediately pushed this thing aside because I think they accomplished a pretty big feat.  YA novels can get bad, especially when written by disconnected adults, and not every kid is into the classics like this nerd.  This book is more about adventure and coming into your own, and less about the pressure of sex and boys who don’t text you back.  So suck it, internet.  I liked it. 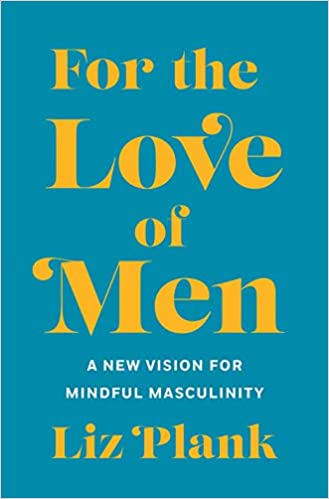 When a Disney kid drops their first F Bomb, an angel gets its wings. ✨
Remember how hard everyone went shopping small for the holidays? I do. I was there and it was exhaustingly inspiring!
What in the actual fuck? If you’re not convinced of a MASSIVE FUCKING PROBLEM, here’s your SIGN.
If she can crawl under, she will. Sometimes she needs help. ✨
Merch Game Strong 💪
I want to thank everyone for all the kind words about my cameo in Rent-A-Pal. A lot of work went into it, and I’m very proud of my hand. And the movie. I shall now hibernate through the winter and attempt to rectify the damage to my physical and mental health making a movie inflicts. Gotta get my pre production bod back so we can do it all over again. ✌️❤️